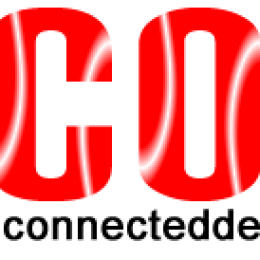 By Etta Michael Bisong Connected Development (CODE), a non-governmental and not for profit organisation monitoring the lead...

Today is the international day of the girl when the world recognizes that there are peculiar barriers to girls attaining a...